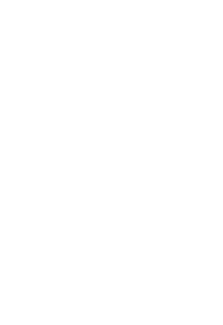 Do Your Breasts Droop Enough for a Breast Lift? 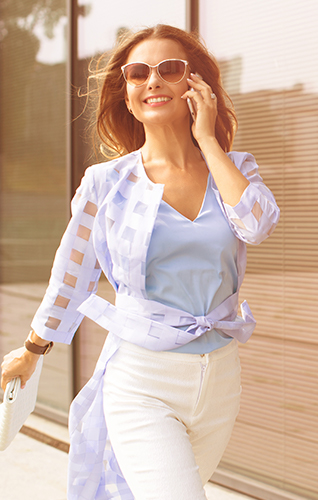 Having drooping or sagging breasts (known medically as breast ptosis) is an issue that can affect all women at some point. Age, weight changes and pregnancy can all contribute toward breasts hanging lower than you’re used to.

Plastic surgeons determine how severe this sagging is by judging the position of your nipple against the crease below your breasts, known as the inframammary fold. The grade of the ptosis present then determines whether a breast lift may be right for you.

The first sagging stage occurs when the nipple lies at the level of the inframammary fold or up to 1 cm below the fold, while still remaining above most of the breast tissue. This type of sagging is less noticeable and more common than you might think. Many women Grade I ptosis typically aren’t considered to be candidates for a breast lift.

Grade II ptosis is similar to Grade I, though in this case the nipple will fall 1 cm to 3 cm below the inframammary fold instead of being level with it. Women in this category may notice difficulty getting the cleavage they want in bras or clothing, making a lift a possible option to firm up your appearance.

The most noticeable form of breast ptosis describes a nipple that falls 3 cm or more below the breast crease, or nipples that point towards the floor at rest. This is the most severe level of sagging and can cause many women to be self-conscious about their breast shape. If you have Grade III ptosis, you’re likely a good candidate for lift to correct sagging and asymmetry along with restoring a firmer texture and perkier profile to your breasts. 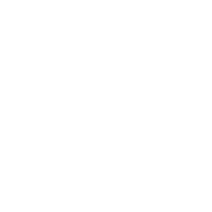 For any non urgent questions, please feel free to fill out the form below

Call Us With Questions